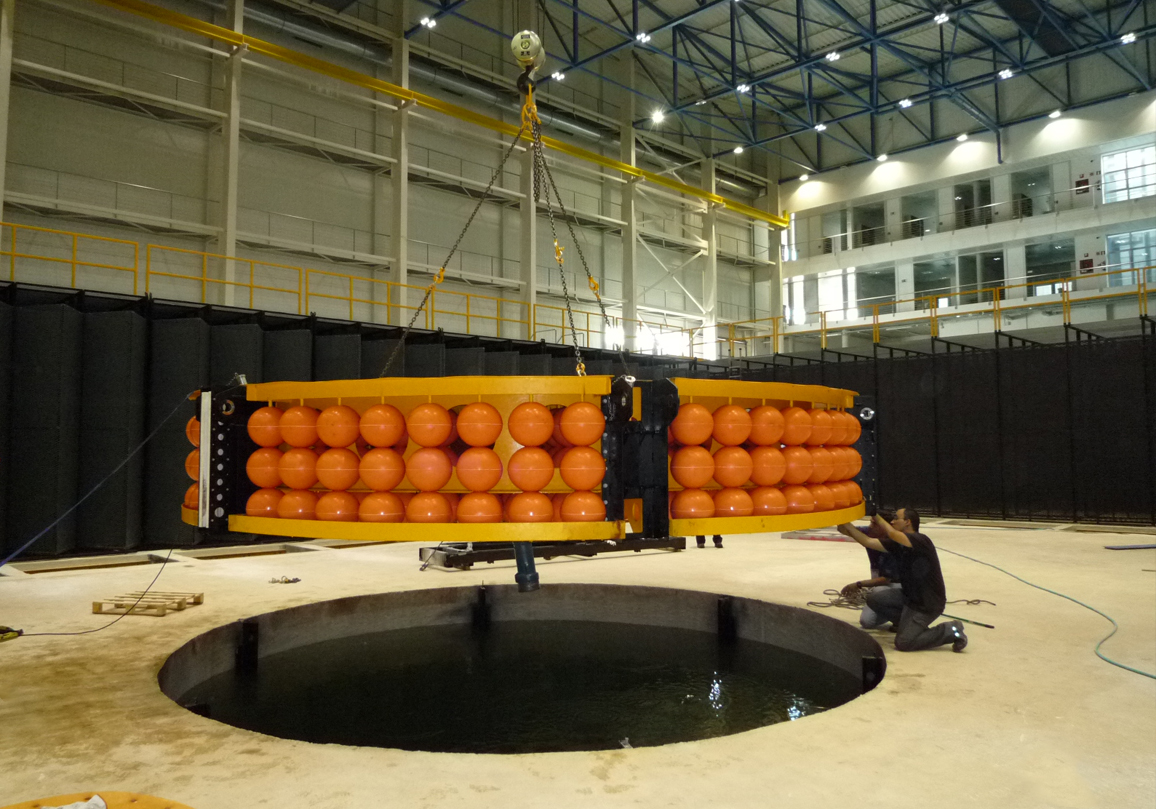 One year before, VTI stood up as the winner of the public tender for the development and supply of the main subsystems (listed below):

Nowadays, 10 years after its installation, “el Gran Tanque” of wave generation is a milestone for both the research and investigation of maritime and coastal engineering in Spain, and for VTI itself, as it has lead us to stand in a privileged position for clients looking for special test equipment in experimental facilities for the renewable energy sector, and the automotive and aerospace industries.


Apart from the inauguration, the cooperation of IHCantabria investigators and VTI engineers has been a continuous process with the aim to provide our test expertise and know-how for the best possible outcome. A proof of it is the European call “RETOS COLABORACION”, where both the Institute and VTI are currently joining efforts to develop a “Numerical mirror” that reproduces the laboratory channels of any possible configuration for the assistance on the physical model test development, among others.


During our close relation, we were able to get to know how good their team is, and despite that some months has gone by, we would like to congratulate them again for being selected as example of singular good know-how project in Spain for their European cohesion policy in their 30th anniversary.

Previous Go back Next
Our website uses our own and third-party cookies to perform analysis of the use and measurement of our website to improve our services. If you continue browsing, we consider that you accept its use. You can change the settings or get more information.
Read more